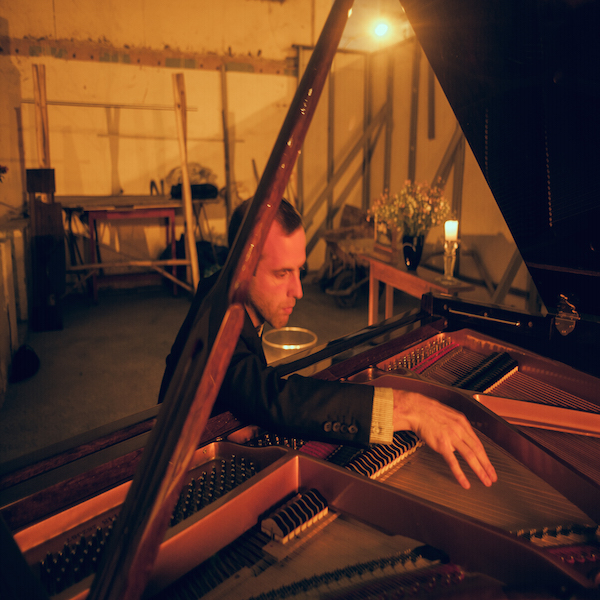 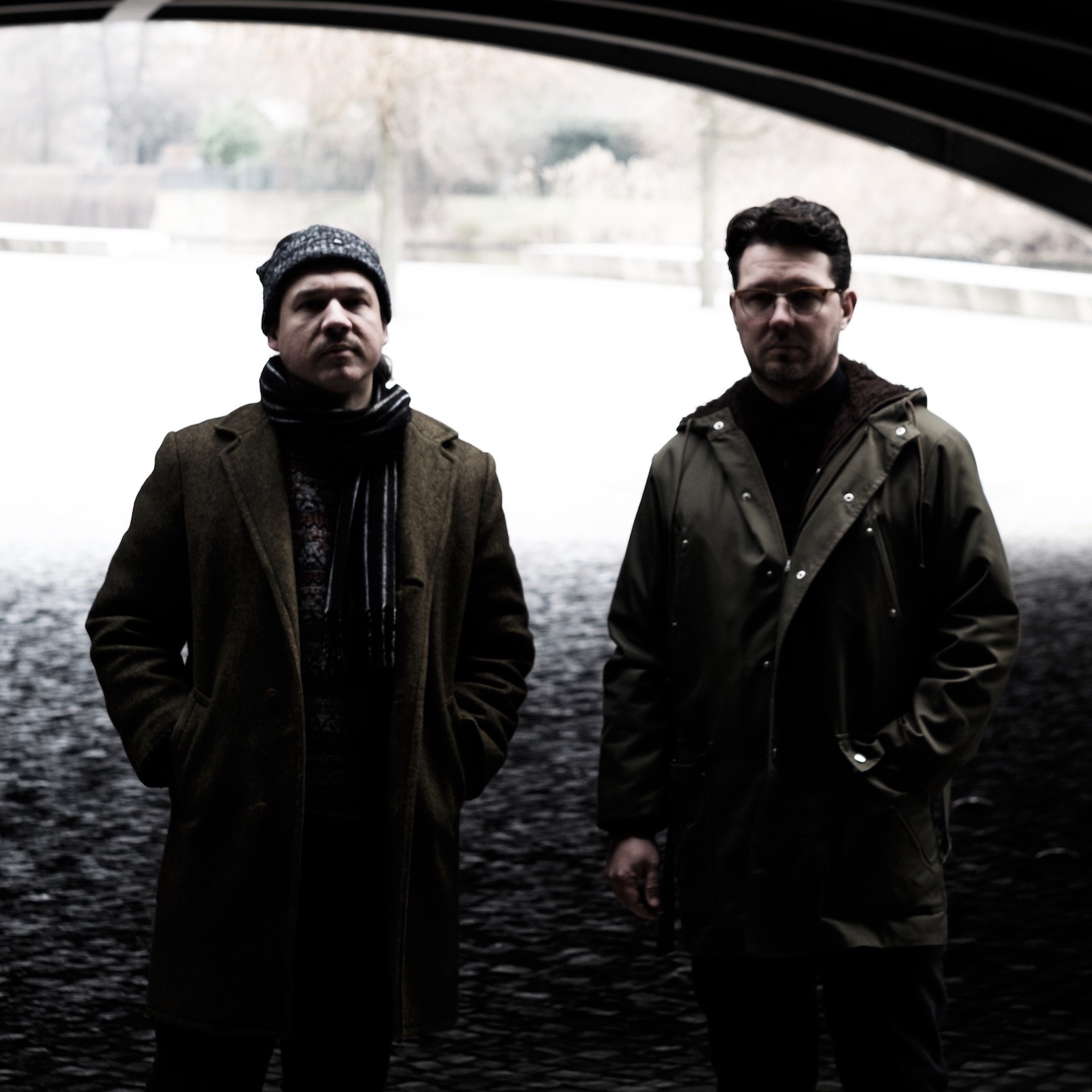 A point is infinite. As a waveform crosses the zero the exact moment of its transformation from one polarity to another lasts a fraction of an eye blink - or it lasts until the end of time. Waves in suspended animation, the magnification of a moment. These pieces exist in a time which stands and stretches simultaneously.

This waveform has two sides. The first being Brueder Selke, brothers Sebastian and Daniel, also well-known as CEEYS, a contemporary cello-piano duo who call Potsdam their home. The second is Eric Maltz, an NYC recording artist now residing in Berlin. These two sides collaborated, creating parts in their own spaces, their own studios, and allowed for the combination to take place in the space in between. Dream melodies unfold at a languid, smoke rolling pace. Cellos, pianos, synthesizers, sub drums pulse in and out, each enjoying their freedom, their full length of existence to stretch out and unfurl at will, unaware of a grid, of a time, of a place.

These sounds have never existed anywhere else. Only at the Zero Crossing. 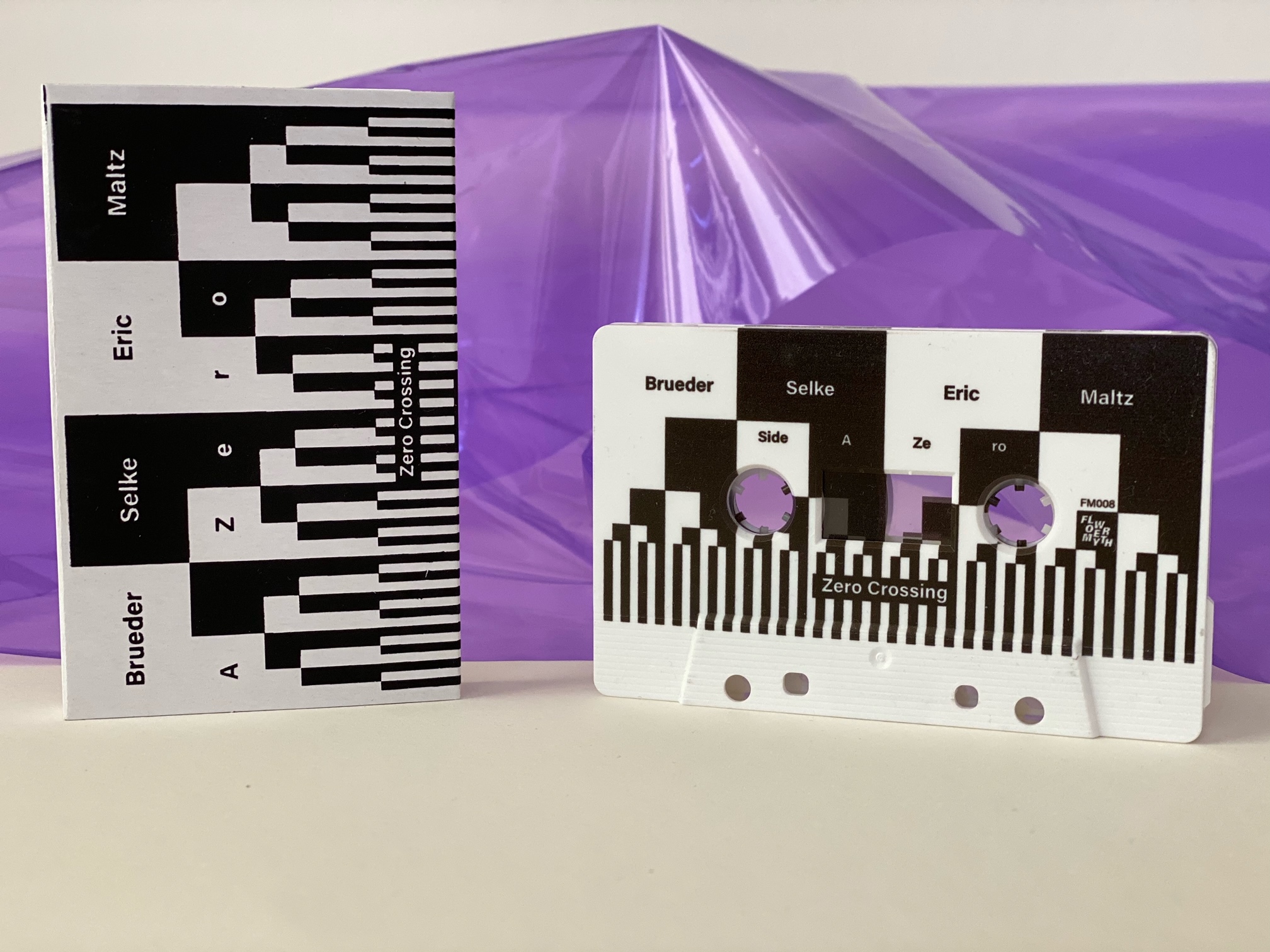 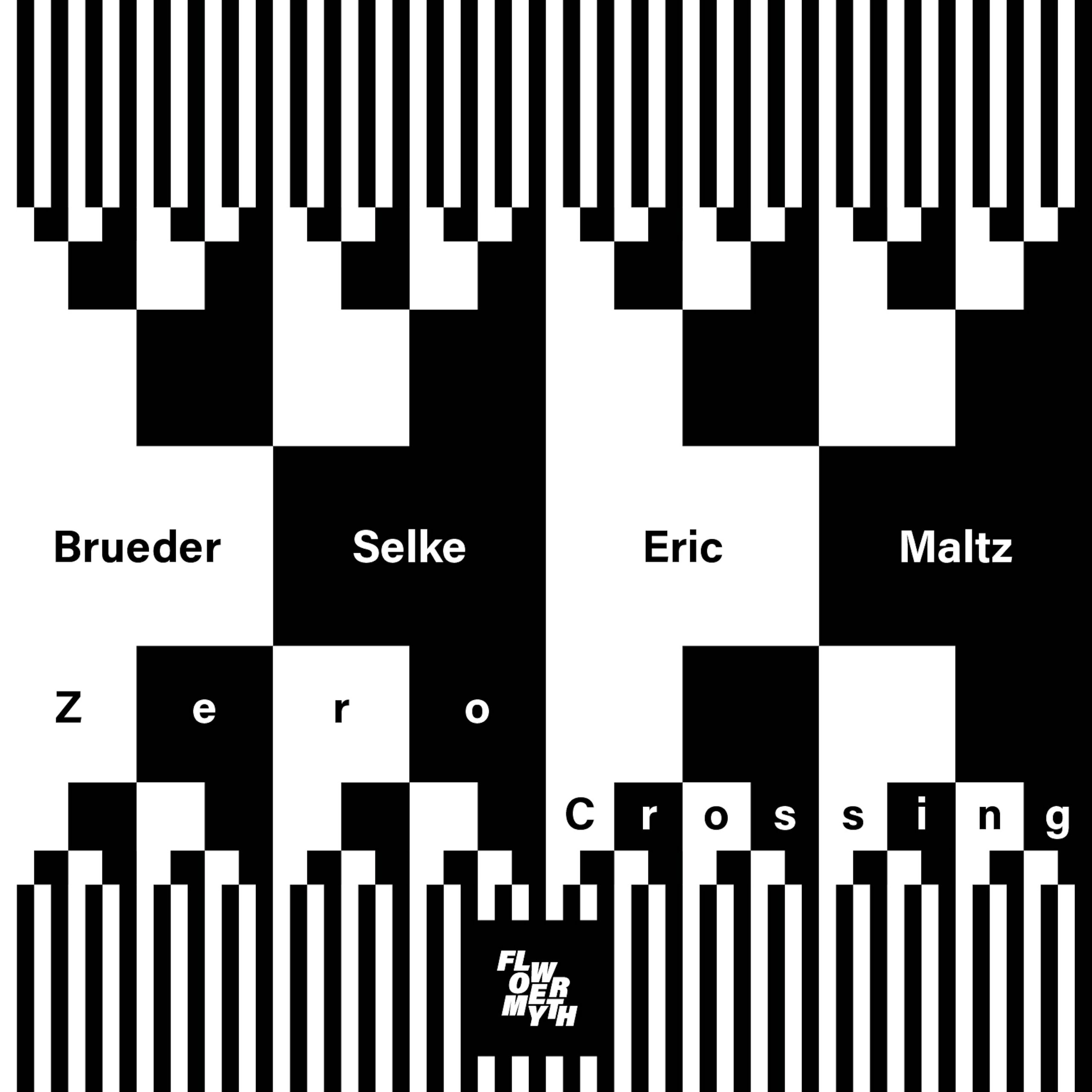 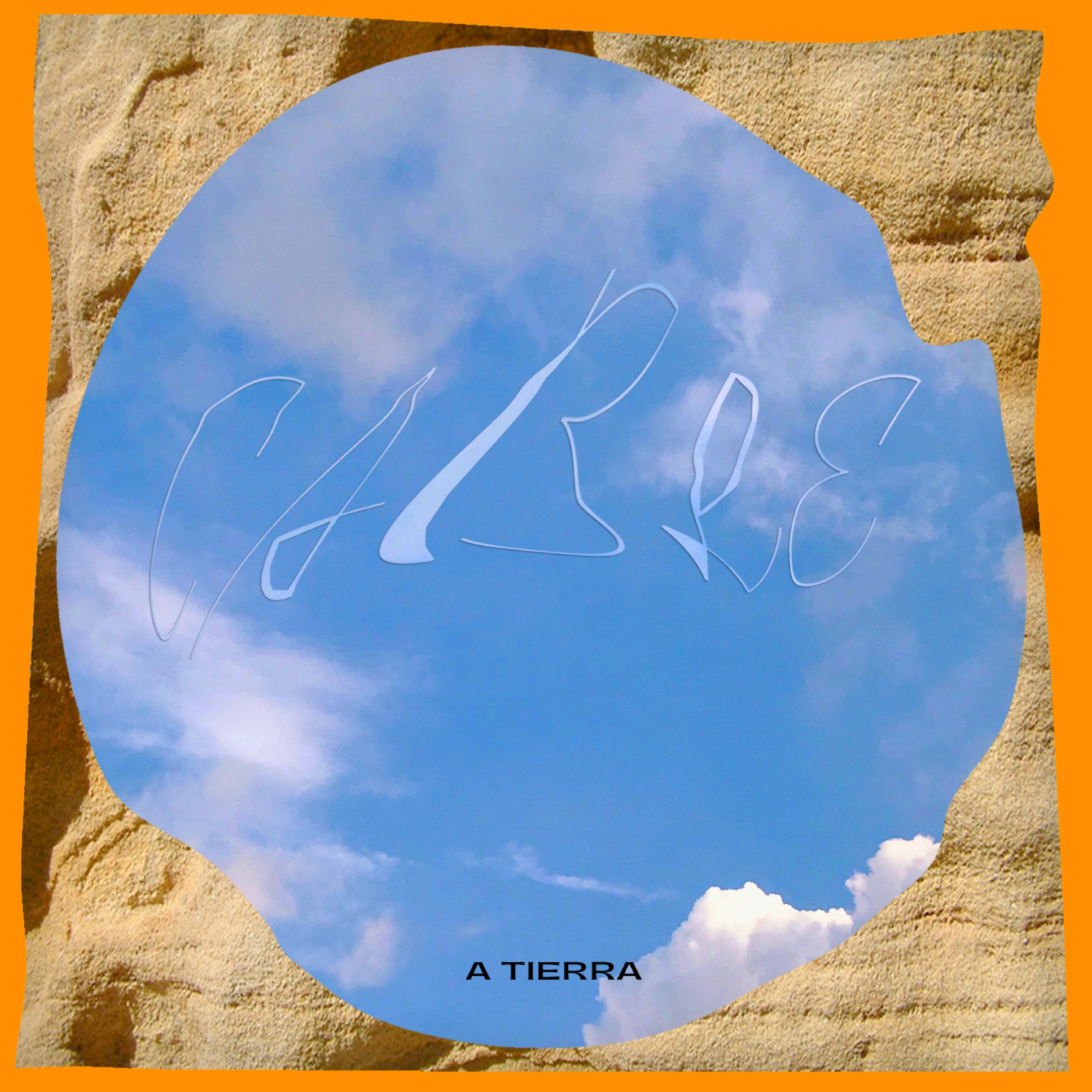 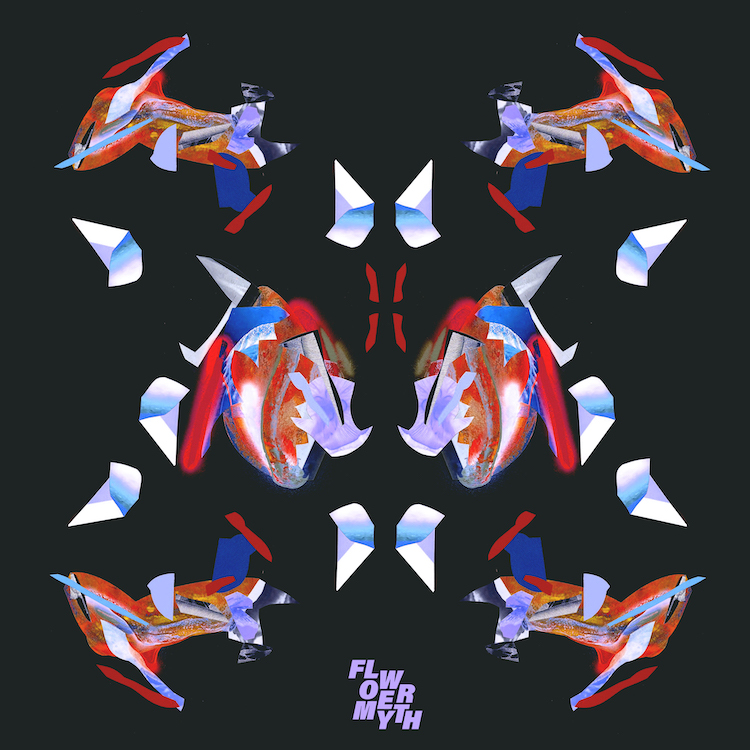 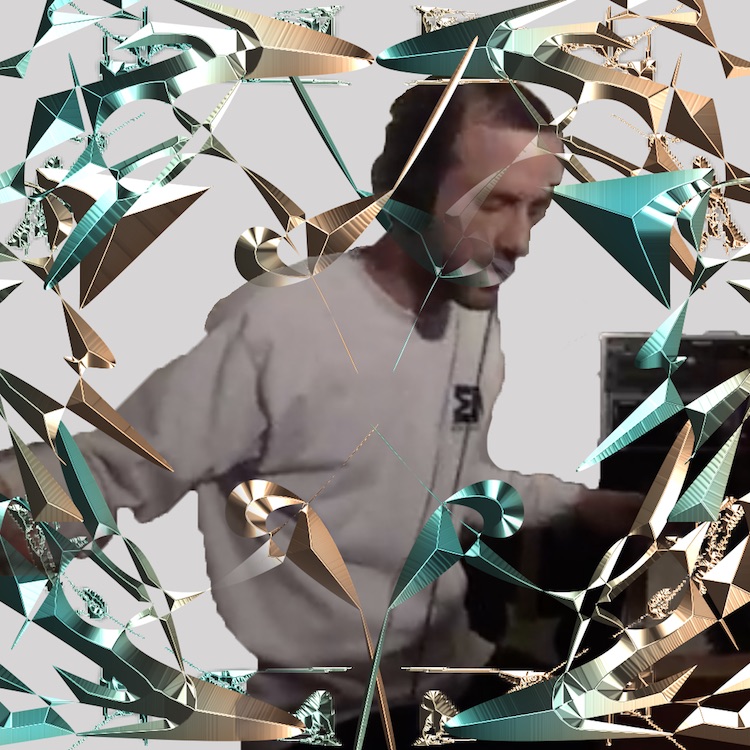 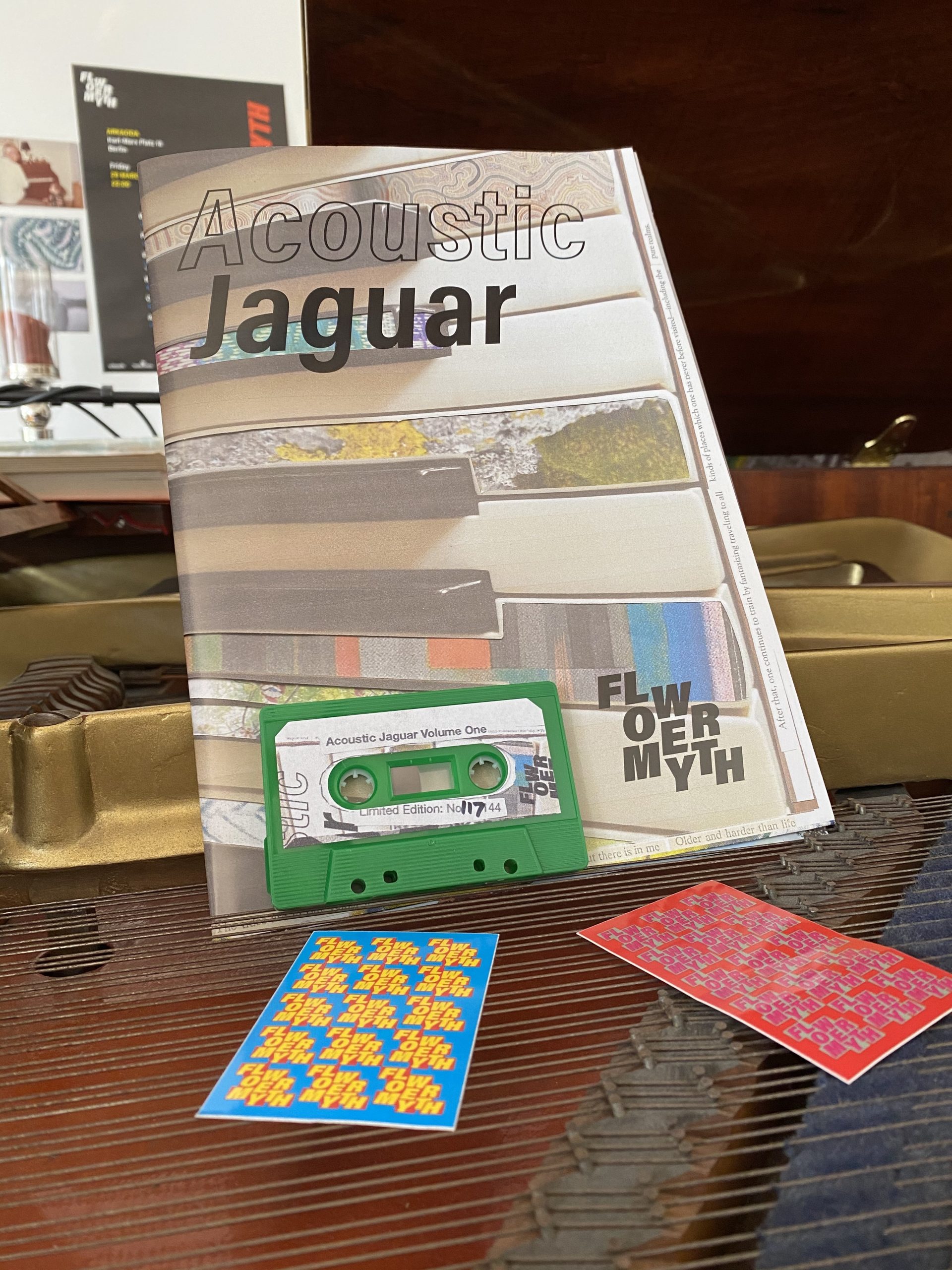 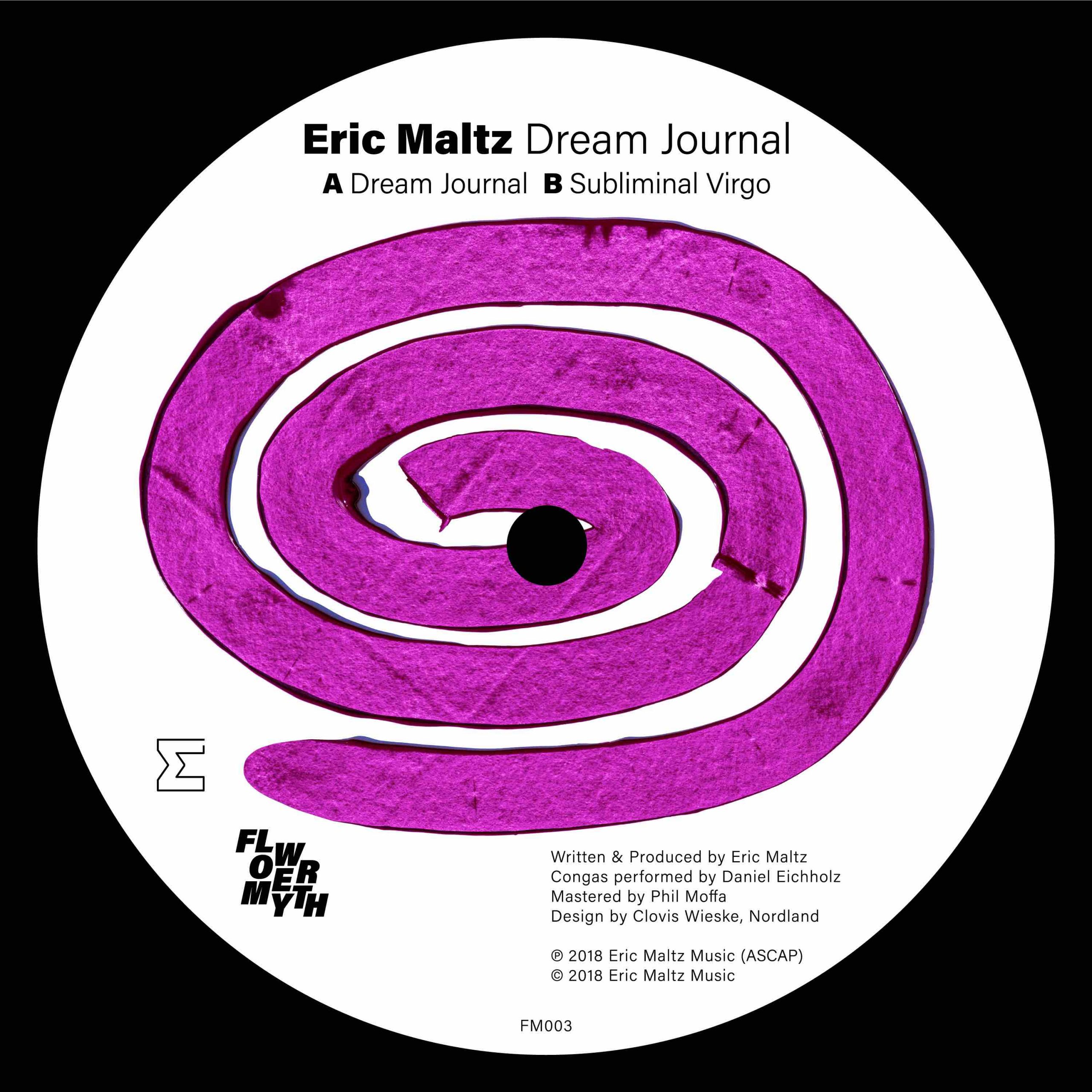 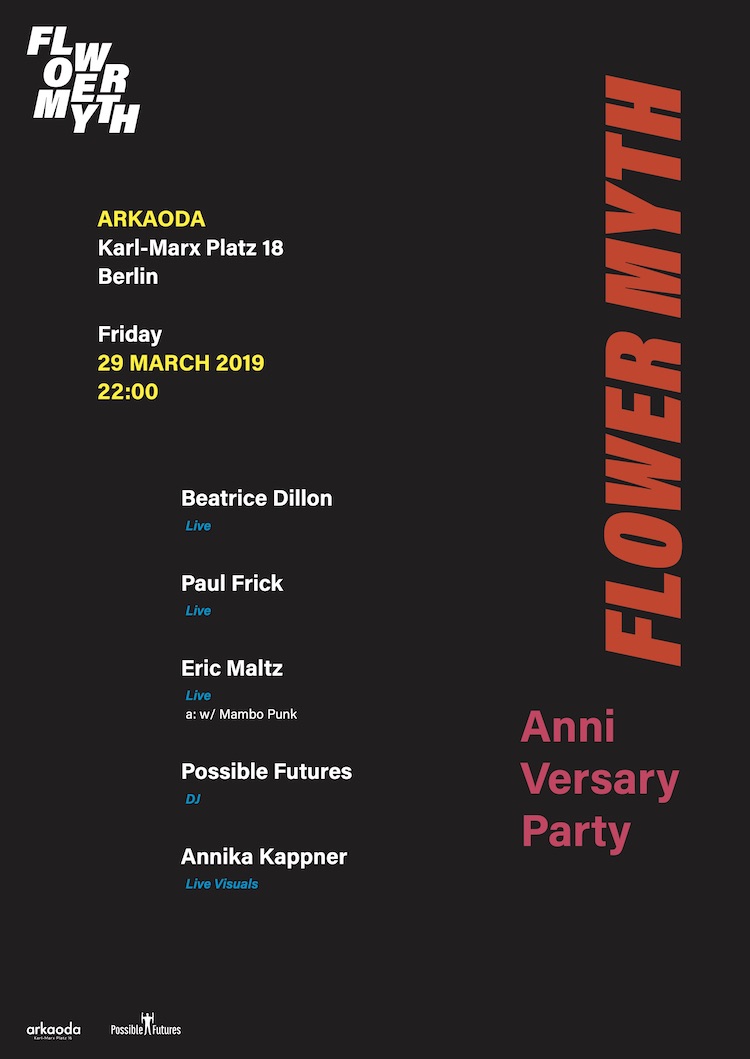 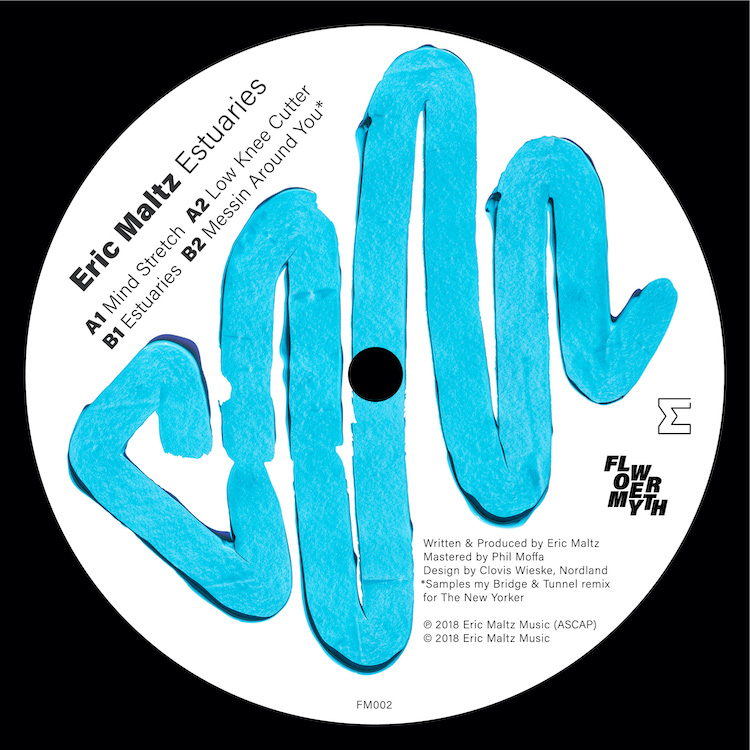 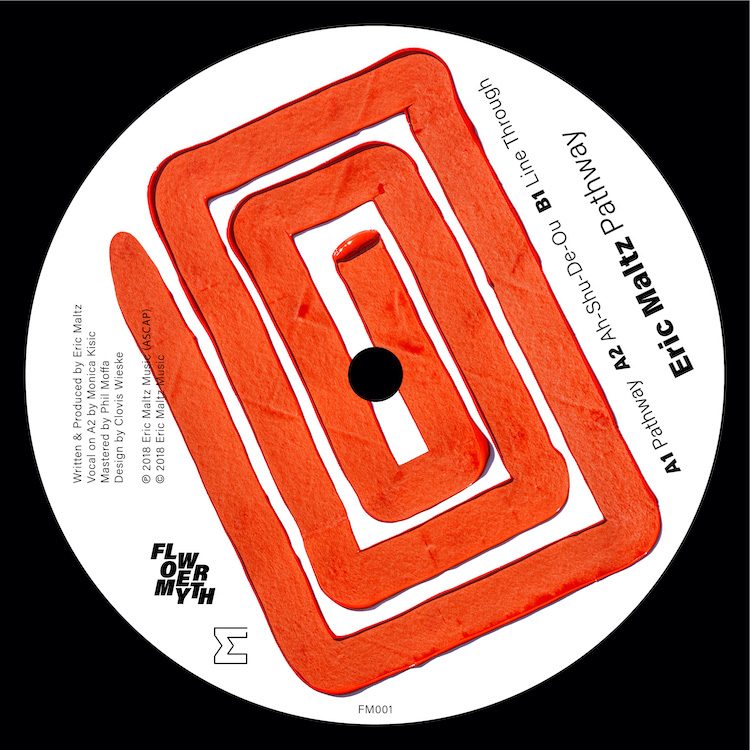 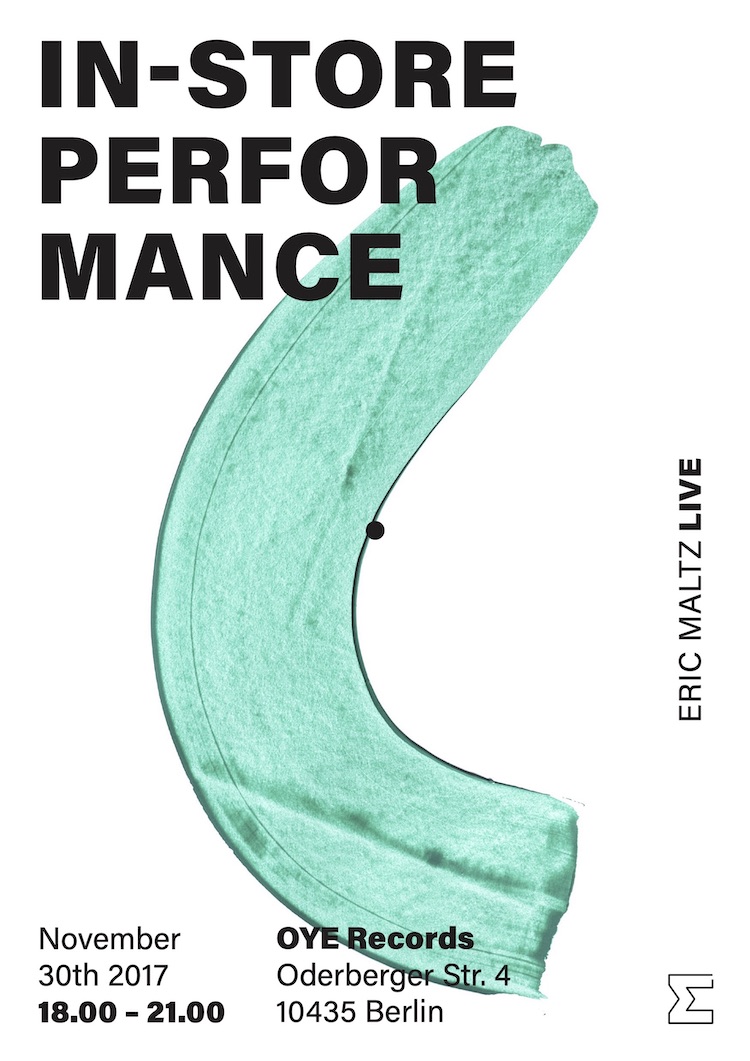 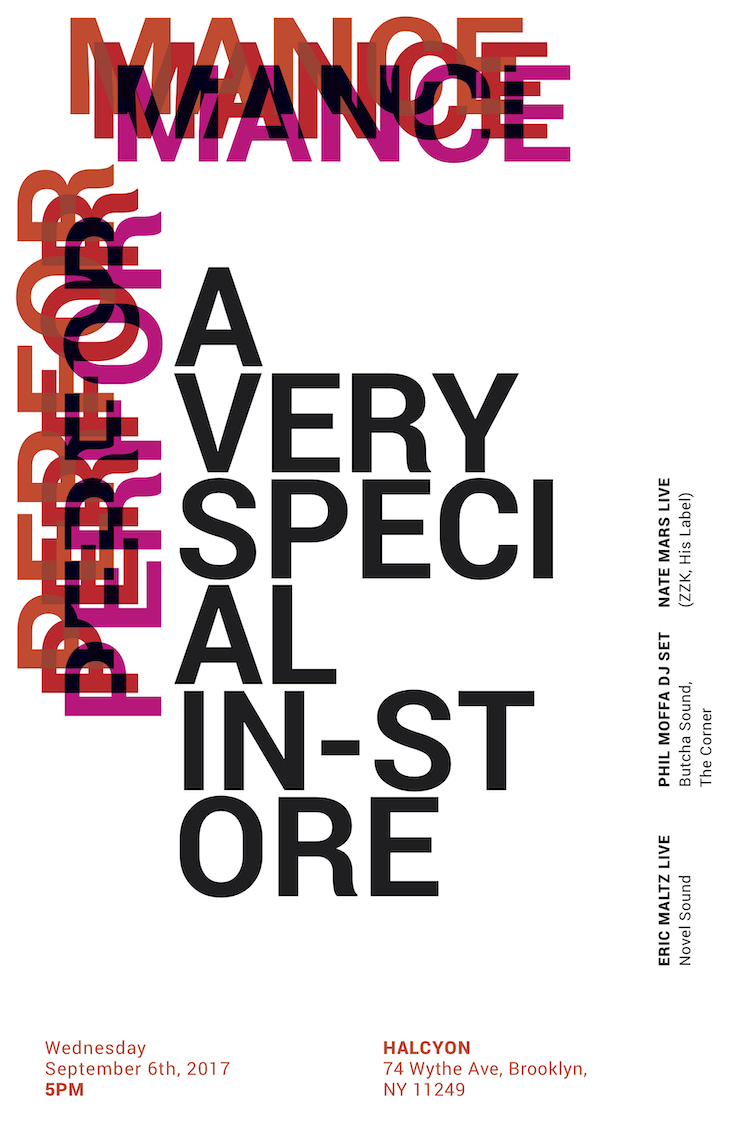